You are here:
Cybersecurity 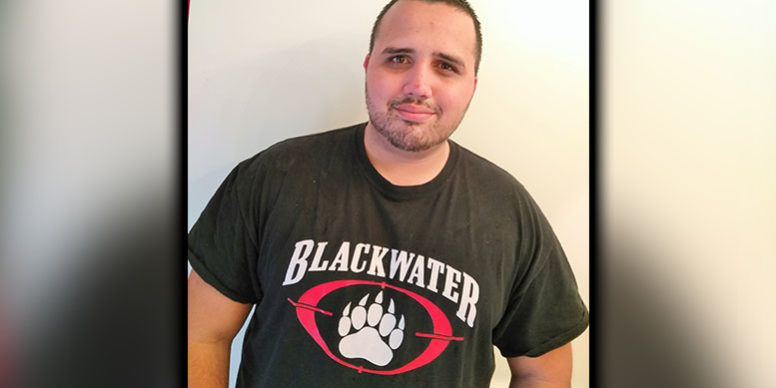 It could be said that Armando Valentine is a tough guy, both physically and mentally. After high school, he joined the Marine Corps and became a combat vet in Afghanistan. When he left the Marines, however, he got a big dose of reality. Because he was trained exclusively for combat, he knew how to do one thing, and one thing only. “Those aren’t the kind of skills that translate very well into the civilian world,” says Armando.

For a while, life appeared bleak. At one point, he and his family were homeless. Eventually, he found work in South Carolina, but the pay was low. His wife encouraged him to consider using his G.I. Bill and go to college. So, he started looking at schools. One day, he found himself talking with an admission advisor at ECPI University’s Charleston campus.

Cyber Security Predictions: What Will Happen in the New Year?
Go to Top