You are here:
Cyber Security Education 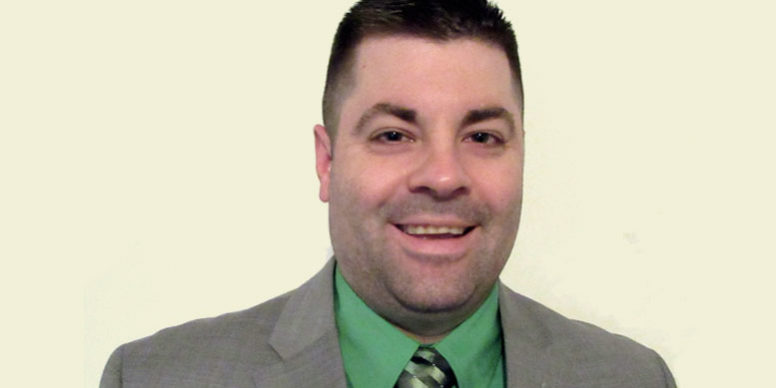 When Duane Bean graduated from high school, he and eight friends marched to the recruiter’s office and joined the Pennsylvania National Guard, marking the beginning of a 12-year journey filled with valor, tragedy, and ultimately, triumph. After basic training, they deployed to Bosnia, a country ravaged by mass genocide and civil war. From there, it was off to Iraq. In the first three months, his battalion lost six people, including Duane’s squad leader.

In 2012, Duane left the military eager to resume a more peaceful life, yet there were forces within him that were holding him back. “When I was serving, it was widely accepted that if you went to your command for help dealing with emotional strain, it effectively ended your military career,” says Duane.