You are here:
Cyber and Network Security 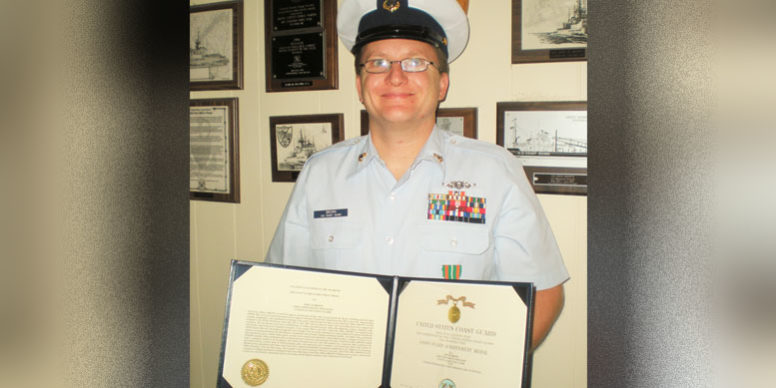 The plan was simple. Get in and get out. Four years in the Coast Guard, then use the G.I. Bill to pay for college. That was John Brown’s plan, but sometimes life gets in the way. First came marriage, then the birth of a child with special needs. Given his responsibilities and the need for quality healthcare, it made more sense to stay in. So, that’s what he did, soon rising to the rank of chief.

The years rolled by, but John never lost his desire to earn a degree. As he entered his 24th year of military service, he decided it was time – time to leave the Coast Guard and enroll in college. A friend recommended ECPI University. A self-described “closet nerd,” John had always been fascinated by computers. He built his first one from scratch in 2000 and has made two more since. That led him to enroll in the Cyber and Network Security program at the Virginia Beach campus.